An Inspiring Story from an Unlikely Survivor

The God Who is Enough 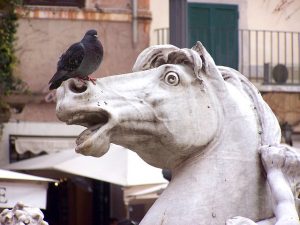 Image by Jon Hoefer from Pixabay

Perhaps you feel a little like a pigeon-covered statue these days or maybe you simply would like to experience a measure of calm in your harried life.  Either way, here are some words to the weary taken from “leftover” quotes (including the blog title), which I ended up not using  when writing my last book. I hope at least one  lifts your spirits, deepens your faith or somehow encourages you on life’s journey. 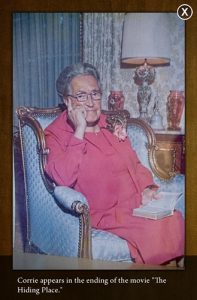 “Don’t pursue trials, but don’t flee from them in a panic either.”—Chris Tiegreen, One Year Walk with God Devotional

“Thou hast made us for thyself, and our heart is restless until it finds its rest in thee.”—St. Augustine, Confessions

“Worry is a cycle of inefficient thoughts whirling around a center of fear.”—Corrie ten Boom, Dutch Christian Holocaust survivor

“We must build dikes of courage to hold back the flood of fear.” Martin Luther King Jr. in his sermon “Antidotes to Fear”

“God cannot give us a happiness and peace apart from Himself, because it is not there. There is no such thing.”—C.S. Lewis, Mere Christianity 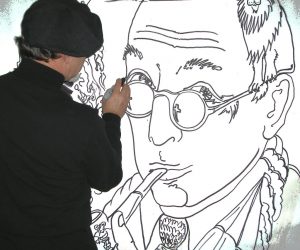 “Never be afraid to trust an unknown future to a known God.”—Corrie ten Boom

“Don’t waste your cancer.”—John Piper, pastor, written on the eve of his prostate cancer surgery

“If I could hear Christ praying for me in the next room, I would not fear a million enemies. Yet distance makes no difference. He is praying for me.”—Robert Murray McCheyne, pastor, Church of Scotland

“All their life in this world and all their adventures had only been the cover and the title page: now at last they were beginning Chapter One of the Great Story which no one on earth has read, which goes on forever, in which every chapter is better than the one before.” ― C.S. Lewis, Chronicles of Narnia: The Last Battle

“The real problem is not why some pious, humble, believing people suffer, but why some do not.” C.S. Lewis 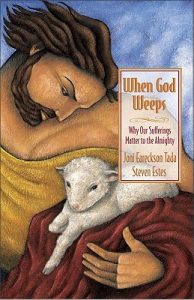 “(God) doesn’t say, ‘Into each life a little rain must fall,’ then aim a hose in earth’s general direction and see who gets the wettest. He doesn’t reach for a key, wind up nature with its sunny days and hurricanes, then sit back and watch the show. He doesn’t let Satan prowl about totally unrestricted. He doesn’t believe in a hands-off policy of governing. He’s not our planet’s absent landlord. Rather, He screens the trials that come to each of us—allowing only those that accomplish His good plan, because He takes no joy in human agony.”—Steve Estes, When God Weeps

And finally, this gem from missionary Jim Elliot prior to his martyrdom at age 28 by the Waodani tribe, whom he had befriended and attempted to share the gospel with: “He is no fool who gives what he cannot keep to gain that which he cannot lose.”