Are You Good Enough to be Healed?

How much praying is enough?

Is God more moved to answer our requests by persistence? If we pray hard enough or long enough will that increase our chance of getting the answer we are hoping for? 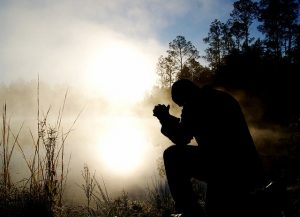 How persistent is enough? Praying for something 20 times? Fifty times? Five times a day? Ten?

The Apostle Paul didn’t seem to think in terms of big numbers. When his “thorn in the flesh” became unbearable, he prayed to God. Not 50 times or even 20. “I implored the Lord three times that it might leave me,” he writes in 2 Corinthians 12:8.

Three times? I could knock that out in a half-hour. If persistence was the issue, don’t you think Paul would have made the request more times than that?

You may have heard Jesus’ parable about the “persistent widow “(Luke 18:2-8). The woman was being harassed, so she approached a certain judge for assistance. The judge had no interest in her plea and ignored her protests. However, he finally tired of her constant badgering and gave in to her demands, saying: “Even though I do not fear God nor respect man, yet because this widow bothers me, I will give her legal protection, otherwise by continually coming she will wear me out.”

I’ve always heard it taught that this story teaches we need to be persistent in prayer, so God will give us what we want. But I believe the Luke 18 parable is not so much about the widow, but about the self-absorbed judge.

The judge is a real jerk: ignoring the pleas of the oppressed, refusing to respect God or people. Absolutely self-absorbed. Even when he finally acquiesces to the widow’s repeated requests, it’s all about him. “Because this widow bothers ME…otherwise by continually coming she will wear ME out.” (emphasis added)

Now seriously, is this depiction of the judge meant to represent God in any way?

No! Jesus contrasts the earthly judge with His heavenly Father so the disciples can see how different the two are.

“Then the Lord said, ‘Learn a lesson from this unjust judge. Even he rendered a just decision in the end. So don’t you think God will give justice to his chosen people who cry out to him day and night? Will he keep putting them off? I tell you he will grant justice to them quickly!’” Luke 18:6-8

I believe Jesus is reassuring His disciples about the character of God, not giving them a burden of how persistently they ought to pray. 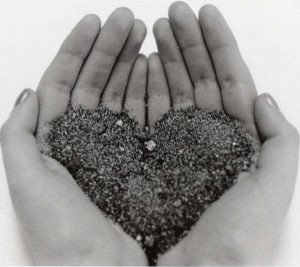 A careful look at the widow parable yields a much more accurate view of what Jesus was trying to communicate as Luke gives us a big clue in his introduction. “Now He was telling them a parable to show that at all times they ought to pray and not to lose heart.” (italics added)

The disciples would not lose heart if they understood the character of God. He has a plan for this world and will bring it to fulfillment. Jesus is teaching them: God is on the throne. He wants you to trust Him…even when things get grim. He is NOT that self-absorbed judge. Don’t lose heart when opposition comes and circumstances pile up against you.

I don’t think this parable is about prayer at all. Instead it’s about who God is…and why we should never lose heart. 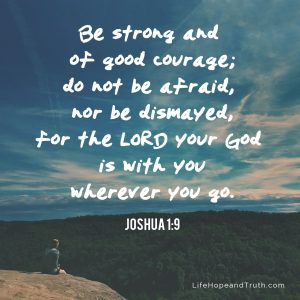 Be sure to open this blog in your browser to hear the music video “Do Not Lose Heart” by Caroline Cobb. 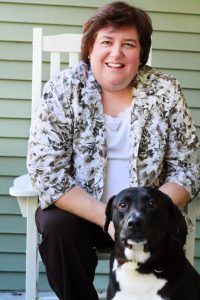